“Baal runs” are basically just Rifts. They’re the same game, but with a different name and new graphics.

The is baal worth it genshin is a question that has been asked for years. Baal runs are basically just Rifts, and there is no real difference between them.

Consider that for a moment.

You set a waypoint to Level 2 of World Stone Keep, and then you may generate random creatures from all acts, as well as a random map layout for Level 2 and Level 3. Along the journey, you’ll encounter a number of Elites. Then, at the conclusion of the run, you face Baal, the boss. The game is then recreated. Rinse and repeat as needed.

And now you have more efficient and better Baal runs, or Rifts as they’re known. Haha.

Rifts are just the logical progression of what people were already doing in D2 and D3 prior to the release of ROS.

The concept of fighting creatures, particularly elites, on the route to slaying a boss at the conclusion of a run was not introduced by D3 with Rifts. It originated in D2 with Baal and Chaos Sanc runs.

When you think about it, the D2 community, not Blizzard, was the one who came up with Rifts.

So, kudos to the D2 players! Rifts were created by you!

Rifts and chaos runs are the same thing. To summon the rift monster, you must defeat elites (seal packs) (Diablo). RIFTS!

In reality, ALL RUNS are nothing more than rifts!

RIFTS appear every time you restart the game to reset the mobs and repeat the same content. You’re only rifting! 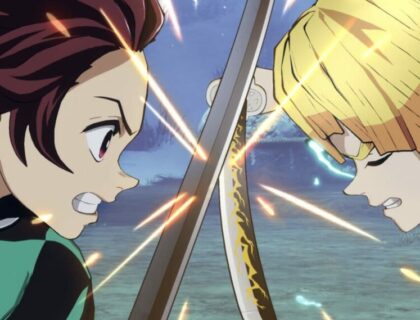